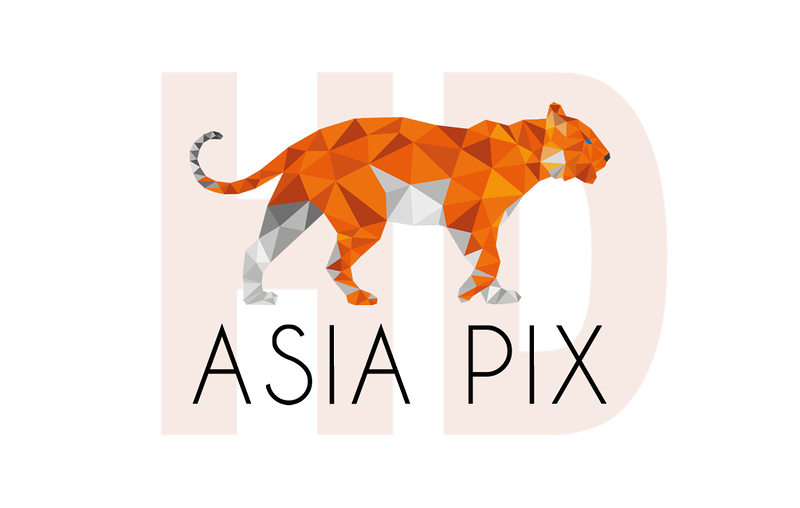 We are ASIA PIX, the first online photo agency dedicated to asian grounds since 2011. We are capable of intervening everywhere in Asia in the brief deadlines. We provide database for your image banks, covering social, economic, politic, energy and environmental topics. And much more as your special events. Our field of expertise concerns the MEDIA / NEWS / TOURISM INDUSTRY / CORPORATE / NGO / PRIVATE INDIVIDUALS. Works available so with order.

Nicola Quentin is a French freelance photojournalist & videographer based in Bangkok. He's the founder of the photo collective ASIA PIX.

For the past 8 years, he has been working in many social photography projects in South East Asia (Cambodia, Thailand, Laos and Indonesia) and in Europe, collaborating with different international NGO's and his photos have been featured in several international magazines and newspapers such as The New York Times, Paris match, The International Herald Tribune, The Financial Times, The Global Post, National Geographic, The Ground, The South East Asia Globe, In Style Russia, etc...

He has been working with ethnies as Hmongs, Phnongs, monks, politics, Cambodian Boxers, Apsara dancers, s ex workers, interviewed drugs traficants in Cambodia (From Nigeria), work about Aids in Thailand with French doctor Philippe Seur, was lost in Mondulkiri jungles on the path of illegal gold mines, trained with Kun Khmer and Muay Thai champions, lived with a original balenese tribe, met Bramhans at the top of Gunung Agung and assisted at TWO cremation of a king with king father Norodom Sihanouk and his majesty Bhumibol Adulyadej.